The RoHS directive (2002/95/EC) of the EU prescribes that new electrical and electronic equipment, introduced on the market from July 1, 2006, shall not contain lead, mercury, cadmium, hexavalent chromium, PBB (polybrominated biphenyls) or PBDE (polybrominated diphenyl ethers). Producers are required to provide information on the contents of their products and to show compliance with the RoHS directive.

In 2019, further updates of the RoHS directive have been implemented. In addition to previously mentioned banned compounds, four phthalates have been introduced: 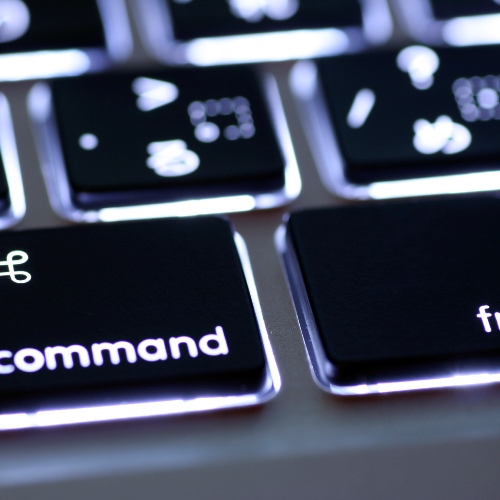